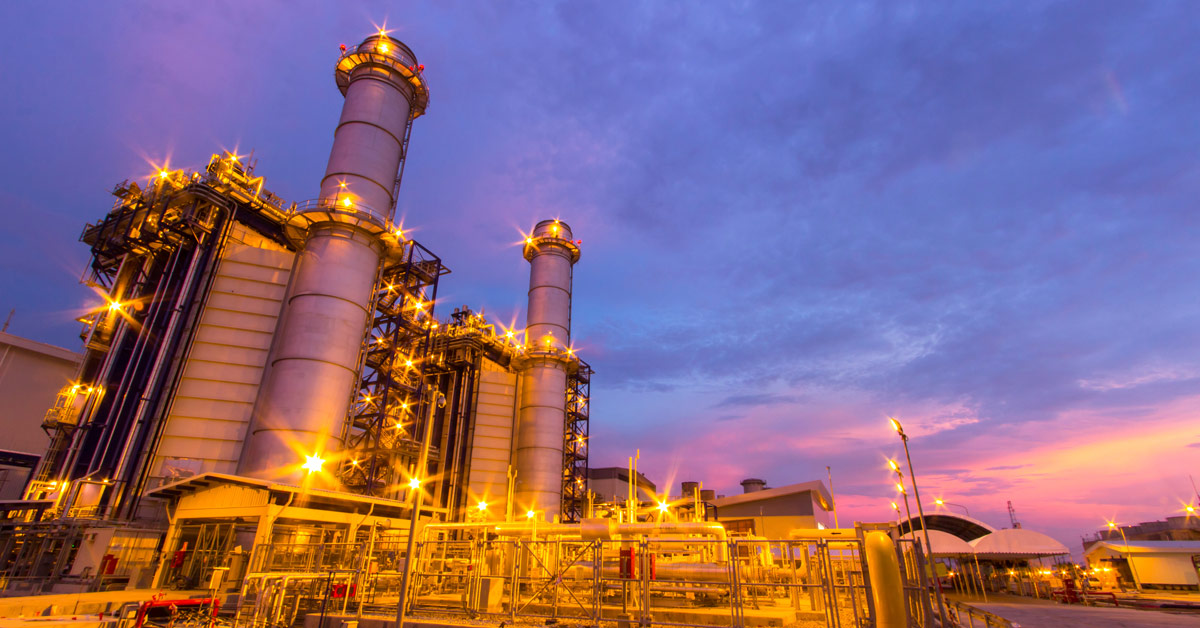 Electric power utilities are faced with an aging infrastructure, increasing risk of blackouts and brownouts. A brownout is a drop in voltage in an electrical power supply, so named because it typically causes lights to dim. Utilities also face costly unplanned maintenance and rising costs.

Utilities are looking for ways to address these issues in order to improve the reliability of electric power delivery while at the same time reducing costs. By using FLIR thermal imaging cameras and automation software, impending equipment failures and security breaches can be detected anytime, day or night, at a remote monitoring location. The net effect is increased reliability and reduced cost.

Failure Cause and Effect

The risk of blackouts and brownouts are increasing on the power distribution grid due to aging infrastructure, and a lack of automation systems that monitor the condition of critical equipment at substations and elsewhere on the grid.

For example, transformer fluid leaks or internal insulation breakdown cause overheating that leads to failures, but many utilities don’t have automated thermal detection systems that reveal these problems.

Whatever the cause, a critical substation failure may cascade into series of failures. The result can be a massive failure of banking facilities, security systems, manufacturing plants, food refrigeration, communication networks, and traffic control systems. Of course, an electric utility involved can lose huge amounts of revenue and incur enormous costs in getting their systems up and running again

These systems employ advanced sensing and measurement technology, control methods, and digital communications. They are able to anticipate, detect, and respond rapidly to problems, thereby reducing maintenance costs, the chance of failure, a blackout, and lost productivity.

Just one example: one large utility discovered a hot bushing rod in a substation transformer and repaired it at a cost of only €12,000. A similar problem that occurred before the firm instituted its thermal imaging program resulted in a catastrophic failure that cost more than €2,250,000.

A few substation components whose thermal signatures are precursors to failure include:

Detection of temperature increases in these components with thermal imaging cameras  allows preventive maintenance operations before an unplanned outage occurs due to outright failure.

The first principle of thermal imaging is “many components heat up before they fail”.

Second, all objects emit thermal radiation in the infrared spectrum that is not seen by the human eye.

Third, thermal imaging cameras convert that radiation to crisp images from which temperatures can be read. This non-contact temperature data can be displayed on a monitor in real time, and can also be sent to a digital storage device for analysis.

Thermal imaging cameras do not require light to produce images, and can see hot spots well before excessive heat or loss of insulation leads to failure. They can be mounted in all-weather housings and placed on pan/tilt drive mechanisms to survey large areas of a substation. Due to FLIR's wide selection of lenses with different focal lengths. Therefore, they support 24/7 monitoring in all types of weather and locations.

FLIR thermal imaging cameras recognize differences in the heat signatures of electrical components and the surrounding background (such as the sky or clouds), and can compare the temperatures of similar components in close proximity to one another. Built-in logic, memory, and data communications allow them to compare the temperatures in their images with user-defined settings, and send that data to a central monitoring station for trend analysis, triggering alarms, and generating exception reports. They can even notify facility managers in remote offices of abnormal conditions by triggering an email message. This makes them ideal for unattended monitoring of substation equipment.

These systems can automatically perform site patrols, monitor equipment temperatures without human supervision. The video images and their temperature data are carried over Ethernet, wireless, or over fiberoptic cables to an appropriate interface that communicates this data to the central monitoring location.

The diagram on this page depicts a typical substation monitoring system that uses FLIR A310 thermal imaging cameras. Systems of this type have been installed at substations worldwide. The most advanced versions of these systems provide time-stamped 3-D thermal modeling of critical equipment and areas.