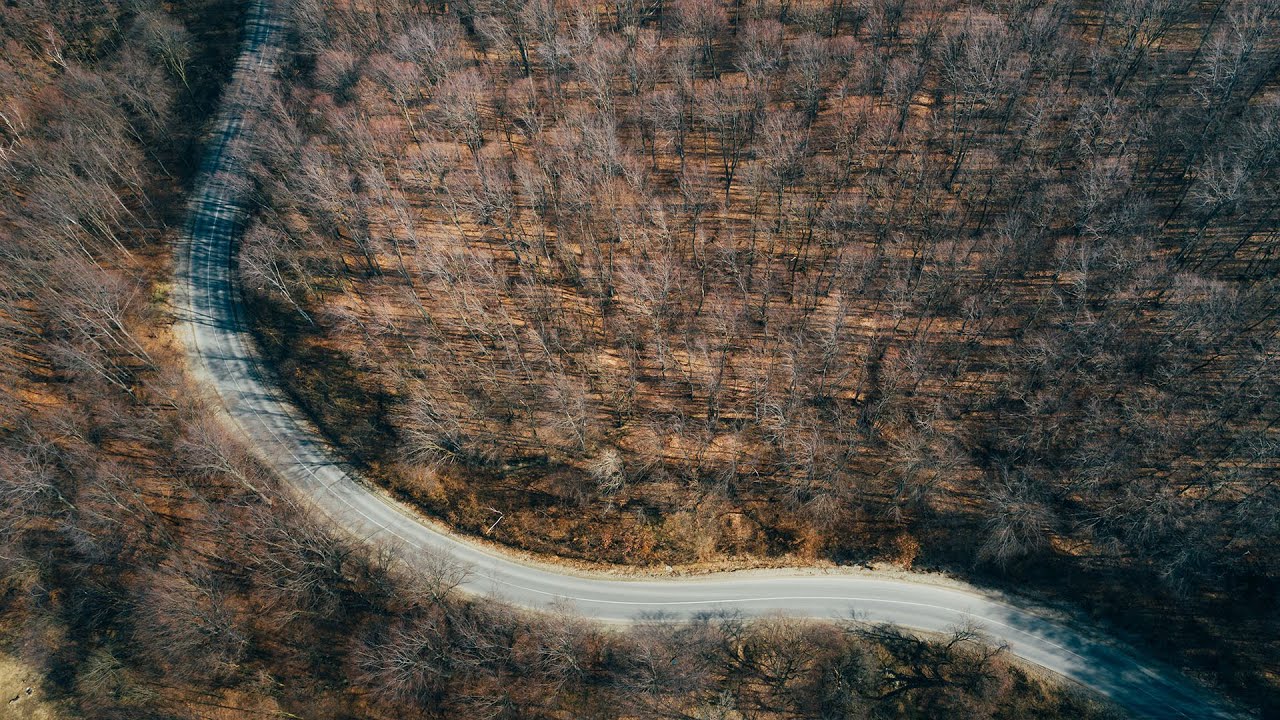 On October 15th, 2019, 6-year-old Ethan Haus ran off after school to play with the family dog and went missing for over 10 hours in the woods of central Minnesota. More than 700 local volunteers came out to help search for the lost boy - among them pilot, photographer, and thermal drone operator Steve Fines.

When Fines checked Twitter that evening, he saw that the Sherburne County Sheriff’s Department had sent out a message that a local boy had gone missing. “They were asking for volunteers to come help. I live about 15 miles from there, and obviously had a drone with a thermal camera, and knew that was the best tool for the job,” Fines says. “So I packed up everything and went.” 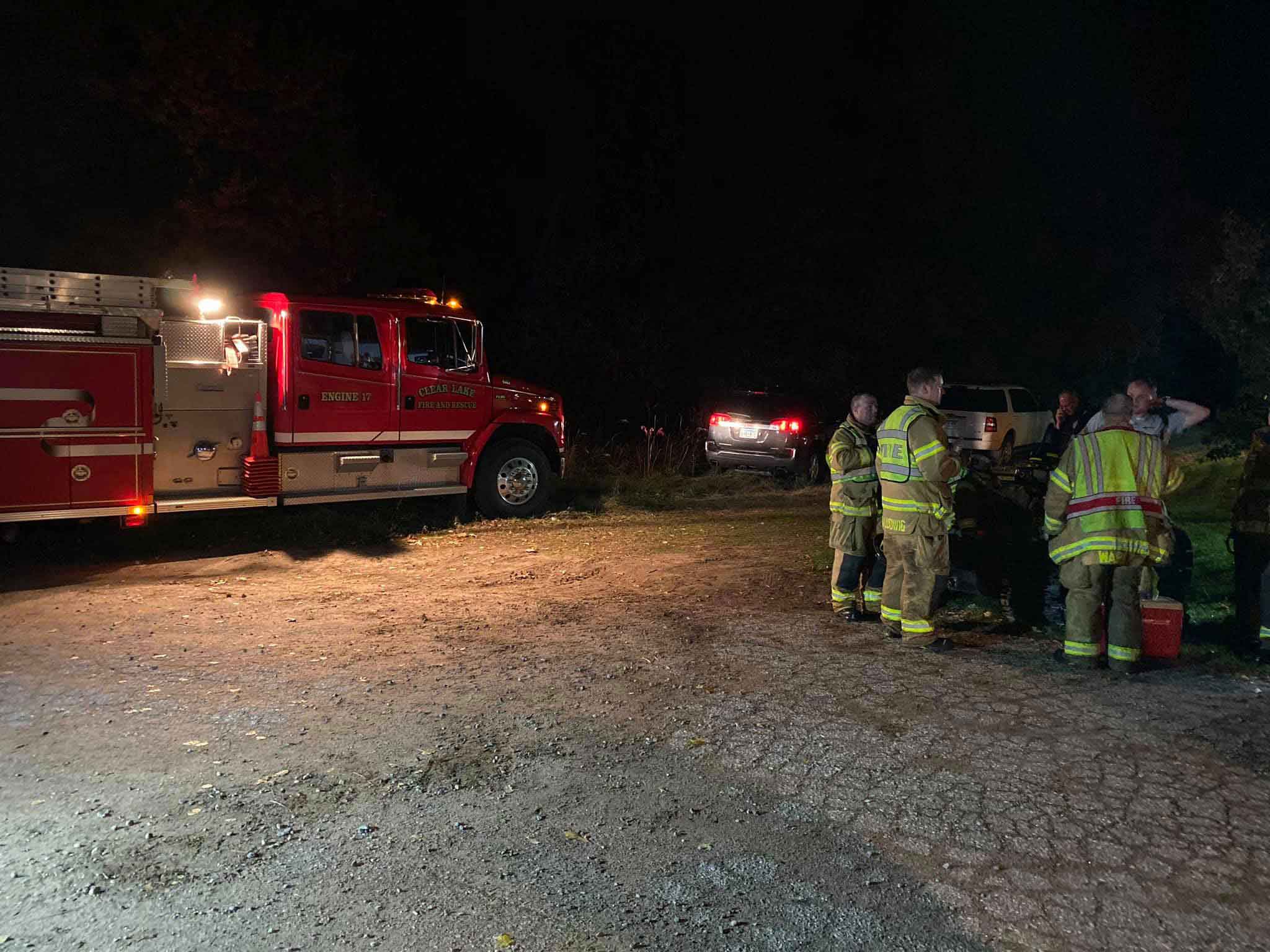 Hundreds of people turned up to look for the missing 6-year-old alongside first responders.

Night had fallen and the temperature had dropped to 30 degrees while Ethan and his dog, Remington, remained missing. Fines, a certified thermal camera and drone operator, arrived at the search team’s command center with a drone equipped with a Zenmuse XT2 camera with FLIR thermal imaging.

His help, however, was declined at the time, as a state patrol helicopter equipped with a thermal camera was flying over the area, and searchers thought the drone would be redundant. But Fines stuck around in case he could be of use, which turned out to be the right move when the helicopter was later called off without having had any luck finding the missing boy. 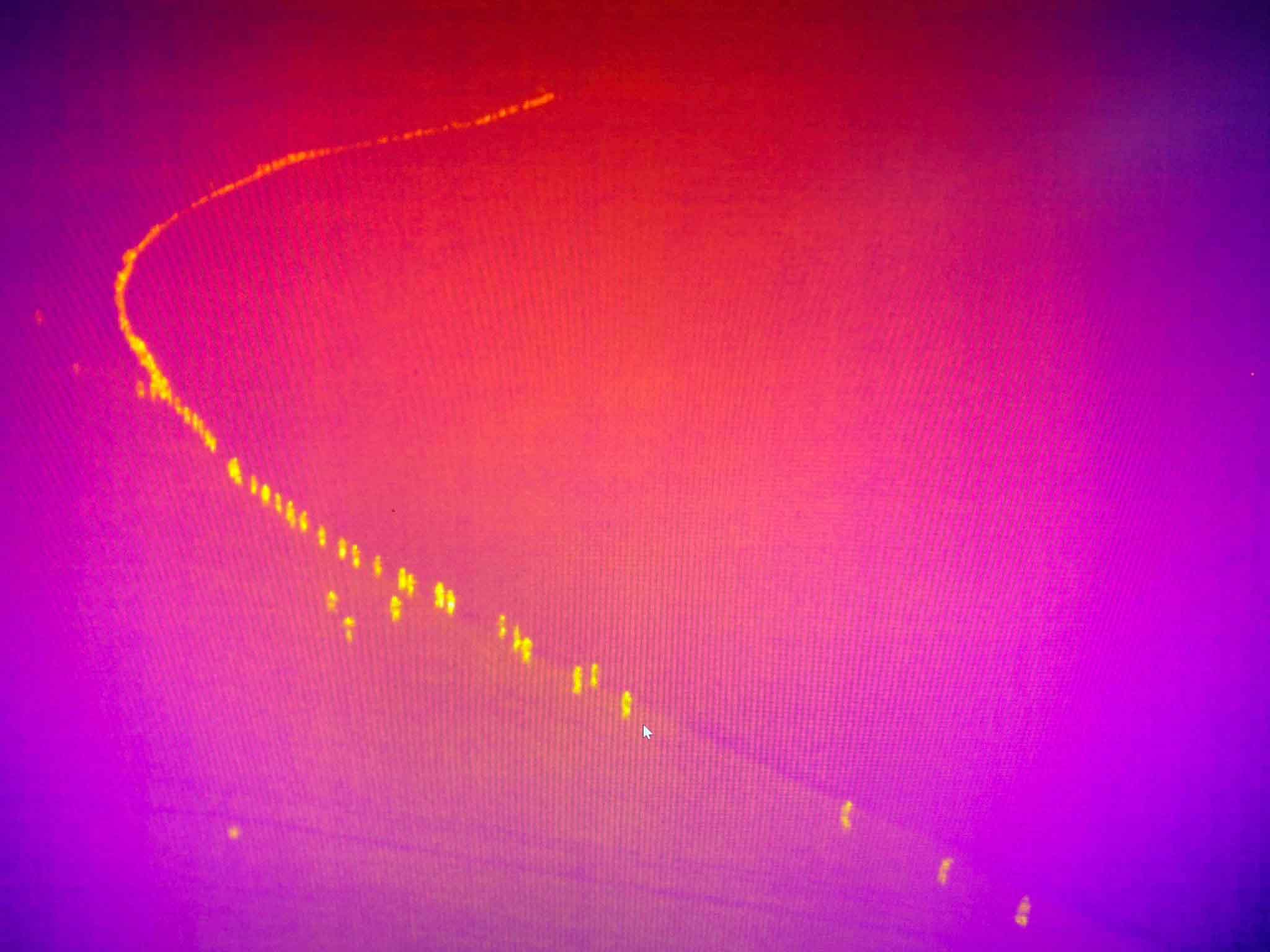 A thermal photo taken in complete darkness of hundreds of people getting ready to walk across a field in a search pattern.

At about 10pm, Fines was allowed to start flying his drone and looking for the lost pair. The first major lead came in at about 1:30am, when volunteers on the ground found a child’s footprint in a cornfield not far from where Fines was stationed. With this clue, Fines narrowed his search to the cornfield and soon spotted what looked like the shape of a dog’s head on his thermal camera. Hoping it might be the missing Remington, Fines directed ground crews to the area by illuminating the drone.

Happily, the shapes he had seen were indeed the missing dog and boy, who were quickly found by rescuers. Ethan was cold, but otherwise unharmed.

This fortunate resolution was partly possible because Fines has one of the few exemptions granted by the Federal Aviation Administration (FAA) that allows him to fly a drone at night. Current FAA regulations require drone pilots to apply for an exemption by explaining how they will mitigate the risks experienced by manned aircraft pilots at night. However, many of these risks don’t apply to drone pilots at all. Hopefully, says Fines, the rules will change in the next few years, and more drone-appropriate exemptions for night flight will be implemented. 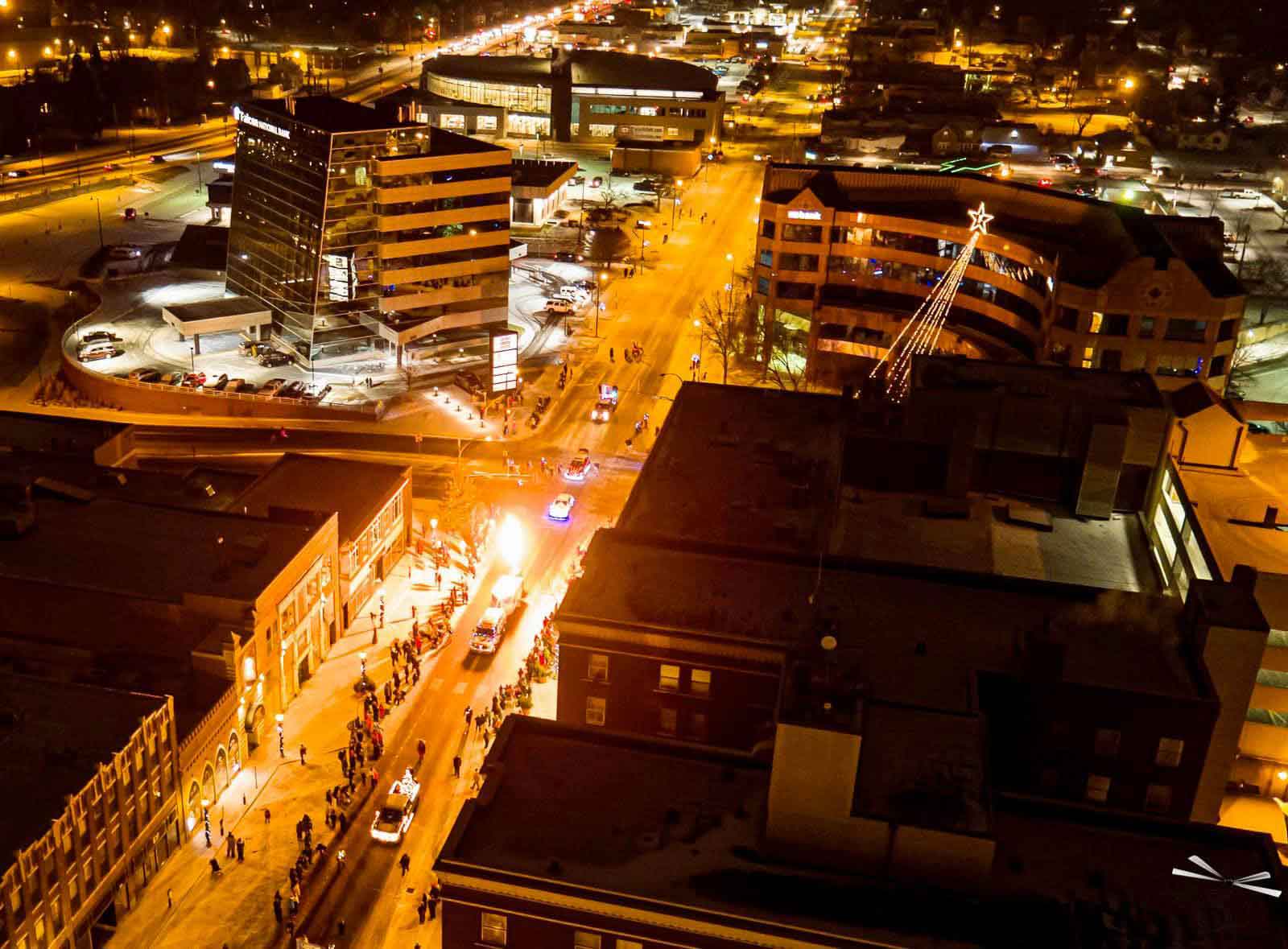 Prior to finding Ethan Haus, Fines had been contracted by farmers to locate missing cows, but had never helped with police search-and-rescue. His drone imaging business, Fines Imaging, consists primarily of professional photography, video, and industrial mapping applications. Thermal imaging became a part of his business by chance:

“I had been hired to do a promotional video for a college, and the college had a small, one-megawatt solar field associated with it,” he explains. “I just happened to be there when... the main backer of the solar field was also there.” The solar field backer had heard of using drones equipped with thermal camera payloads to inspect solar farms, and asked Fines if it was something he could do. “When you run a small business, when people ask if you can do something, you say yes and figure it out later.”

“I bought a thermal camera and figured it out, and it led from that field to a contract for hundreds more and really became a big part of my business. It was just a chance conversation with someone asking if it was possible - that’s where it started.” 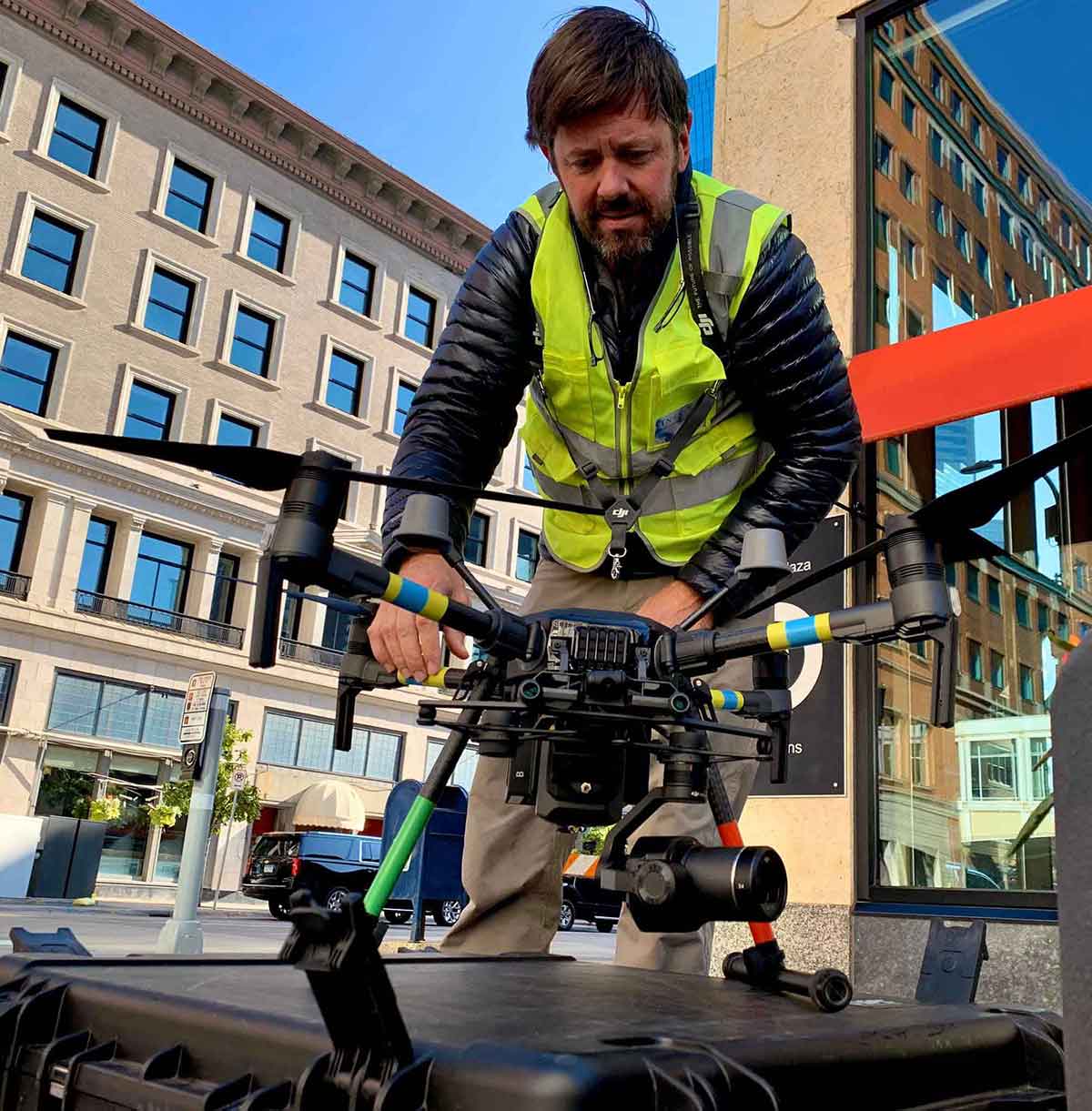 After this chance encounter, Fines continued studying thermal imaging and received a Level 1 Thermography Certification from the Infrared Training Center. He frequently flies solar field inspections as well as roof inspections. Being able to fly a drone at night has clear advantages for these applications - thermal imaging inspections are often much easier to conduct at night or in the early morning, when the thermographer doesn't need to compensate for solar loading (the heat generated by sunlight on a surface) or solar glare, and can clearly see problems like missing insulation or other defects on a roof. 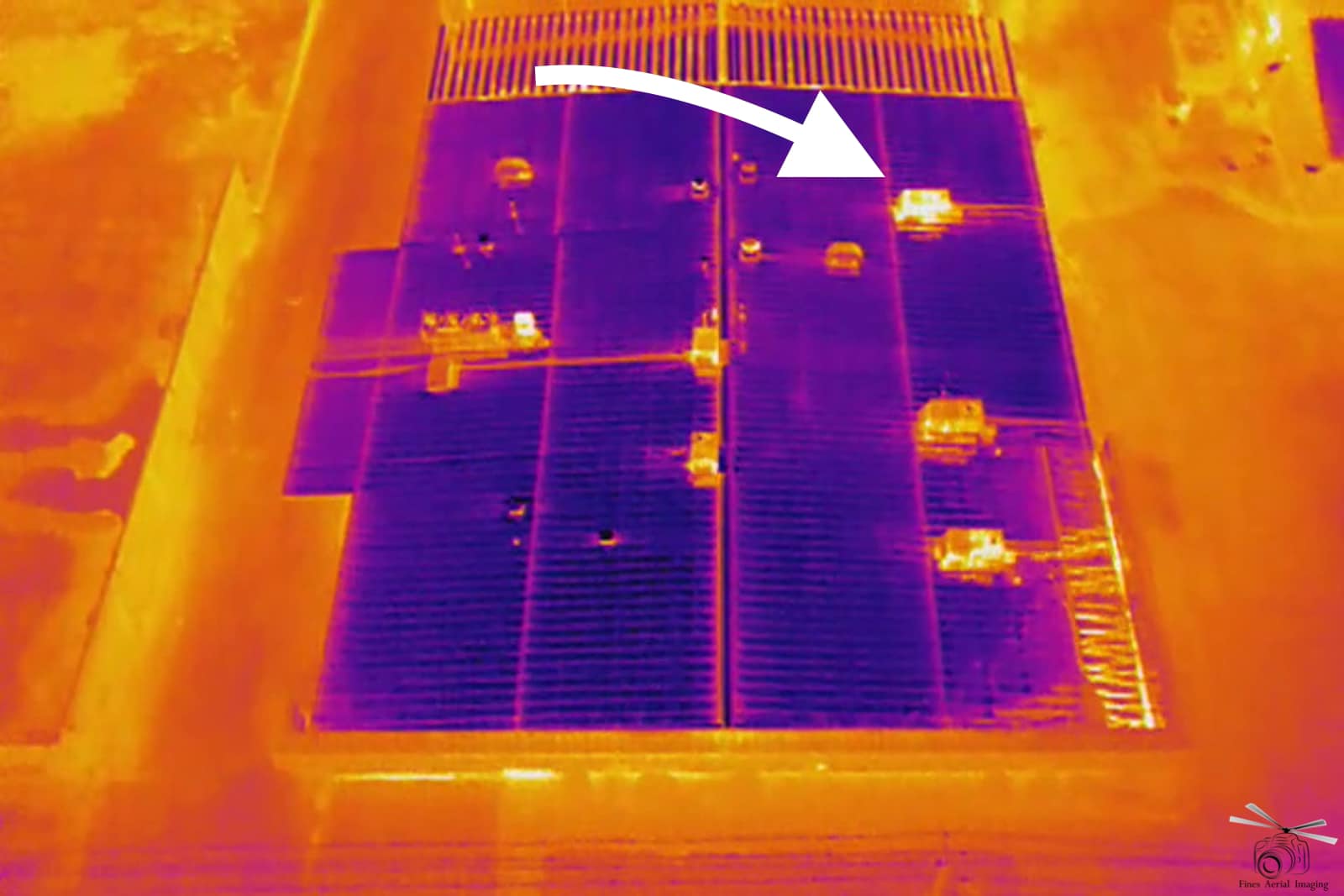 The three units on this roof are carrying the same load, but one is visibly hotter than the others. Luckily, the roof insulation looks good.

Thermal imaging is also, of course, invaluable for search-and-rescue. Following the successful rescue of Ethan Haus, Fines believes thermal imaging drones are only going to become more common in future search-and-rescue cases. In his own neck of the woods, several sheriff departments are purchasing drones, including Sherburne County. “Word is getting out that this is a useful tool for a sheriff to have,” Fines says. With the aid of thermal imaging drones, hopefully similar crises can be averted in the future.