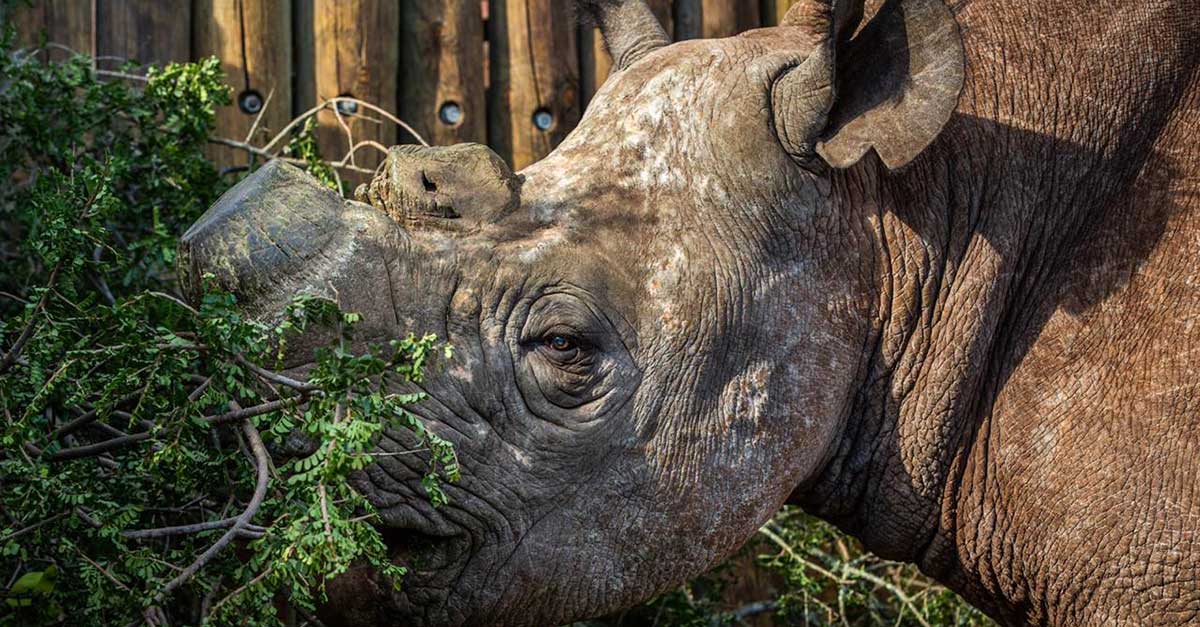 In 2019, rangers working at a South African National Park found a black rhino walking in circles and visibly disoriented. After safely tranquilizing him, they discovered that this rhino, today known as Munu, had suffered two detached retinas and irreversible blindness. A South African conservationist quickly stepped in and teamed up with FLIR Systems to protect the endangered blind rhino. 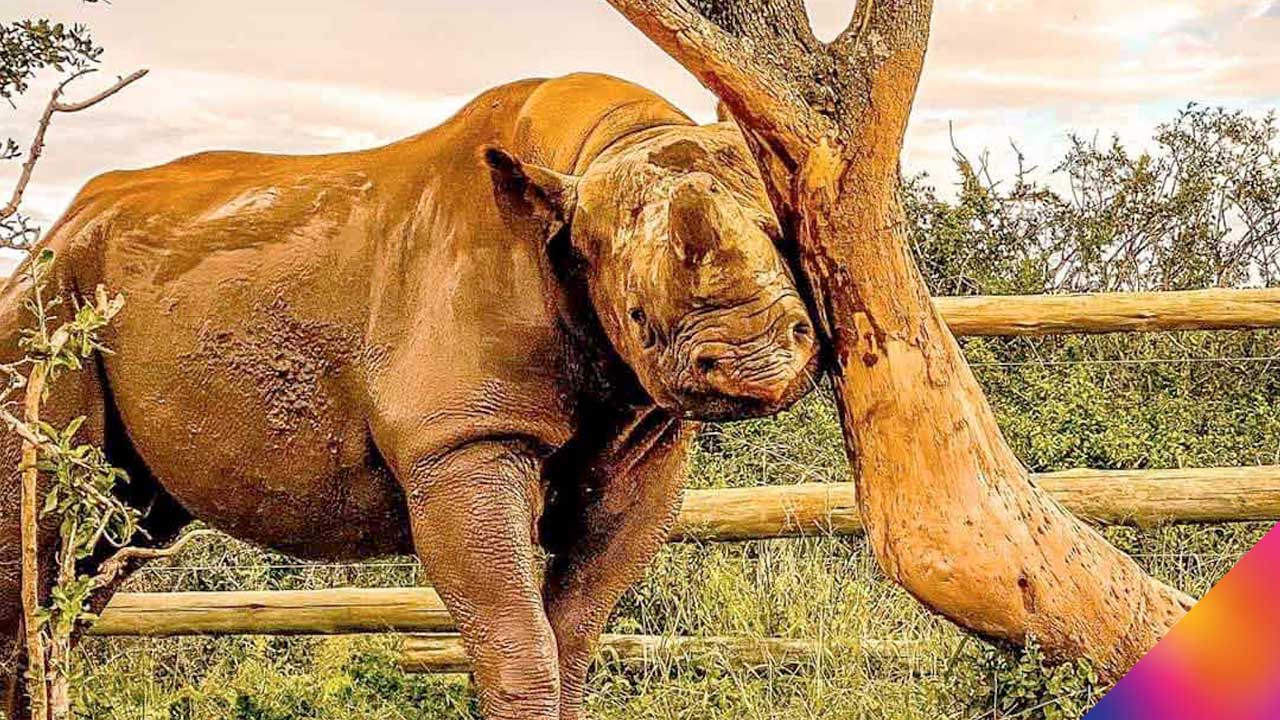 Throughout the 20th century, big-game hunters, settlers, and poachers have decimated Africa’s black rhino population, and now there are only 254 South-Western Black Rhinos left in South Africa. When he heard about Munu’s plight, conservationist Brett Barlow stepped in to save Munu’s life. Barlow teamed up with FLIR Systems to use state-of-the-art thermal and visible security cameras to act as Munu’s eyes, detecting threats, increasing safety, and enhancing his overall quality of life.

“Technology like FLIR thermal cameras allow for early warnings for perimeter breaches,” said Barlow. “Even though rhinos have weak eyesight—without any sight, they are basically defenseless. So, in essence, FLIR became Munu’s eyes.”

FLIR is proud to take part in helping protect endangered animals all over the world, with technology and solutions that support our corporate mission and the FLIR Hero initiative to save lives and livelihoods.

Fill out the form below to read the full story: