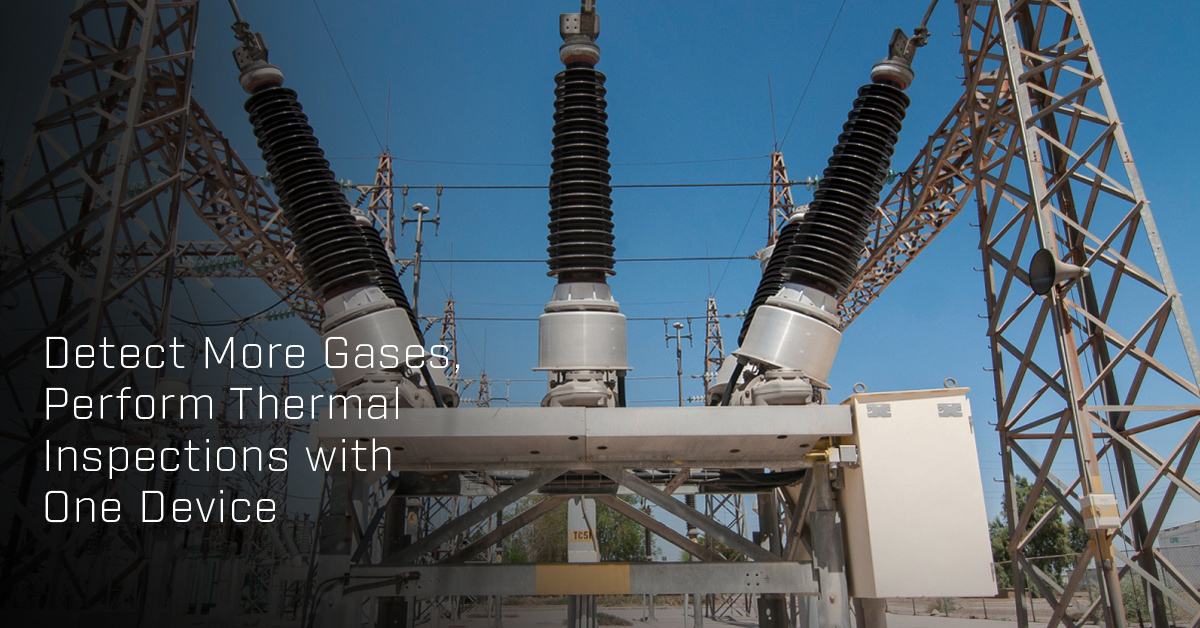 Now visualize SF6, C2H4, and NH3 plus perform thermal inspections with one device 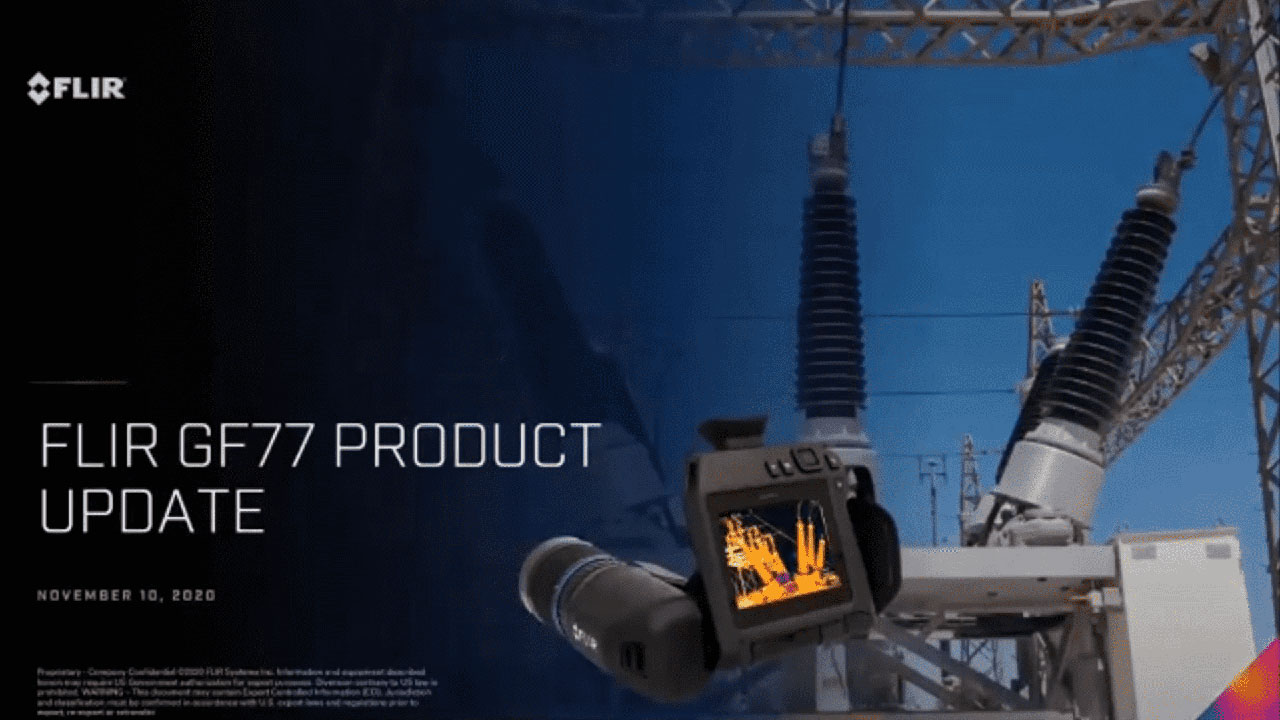 What are the top applications for the GF77 at a natural gas electric generation plant?

Anything that involves methane being released into the atmosphere: environmental stewardship, return on investment, safety, etc.

Does the camera need any cool down or will it start right away?

The GF77 is an uncooled camera and requires very little start-up time.

Can both lenses be used with the same GF77 camera?

Yes, the same camera body can be used with both lenses.

How long will the batteries last?

3-4 hours on one battery charge.

Can gas quantities be measured by the GF77?

No, this camera is qualitative only, so can't measure the amount of gas being leaked.

Could you talk a little about the GF77a? Above all, the differences between GF77.

The GF77A is currently only available in the 77LR methane version of the camera. It's basically the same camera as the GF77 but with in-field features (battery, touchscreen, etc.) removed and different electronics added.

which Best fits the fire service?

Both - firefighters may be more interested in the HR version because it can detect amonia leaks, but depending on the situation both lenses can be used by the fire service.

Can the camera record video?

Yes, it can store mpeg videos as well as csq files for later analysis.

Is the GF77 regulated by the Department of Defence like the GF320 is?

The GF77 has the same government classification as the FLIR T-series and Exx-series.

How often is calibration required?

We recommend annual calibration for most users.

Can this imager be used for all the hydrocarbons?

No, The LR lens is finetuned to maximize the ability to see methane. It can also see propane but not as well.

Will the GF77 work with FLIR tools?

Yes. In addition, the Thermal Studio Software suite is included with the camera.