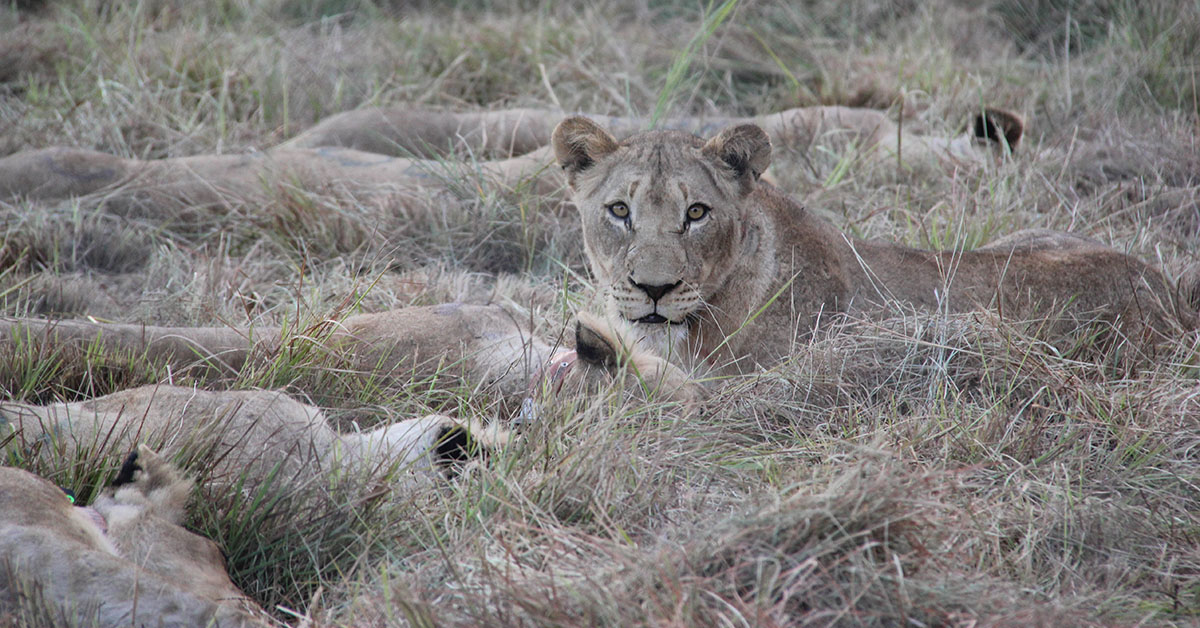 Twenty Four Lions, a conservation project spearheaded by the Cabela Family Foundation and its conservation partners, carried out the largest move of lions across an international boundary in world history to restore their population in Mozambique’s Zambeze Delta. They needed to ensure the trip was as stress-free as possible for the wild lions—white light is a stress trigger for these animals, and under sedation they need to be monitored at all times, especially at night—the team at Twenty Four Lions turned to FLIR to safely monitor these cats, without using stressful white light. By using FLIR thermal imaging technology, the team was able to safely and successfully accomplish the most ambitious conservation effort of its kind on August 5, 2018. 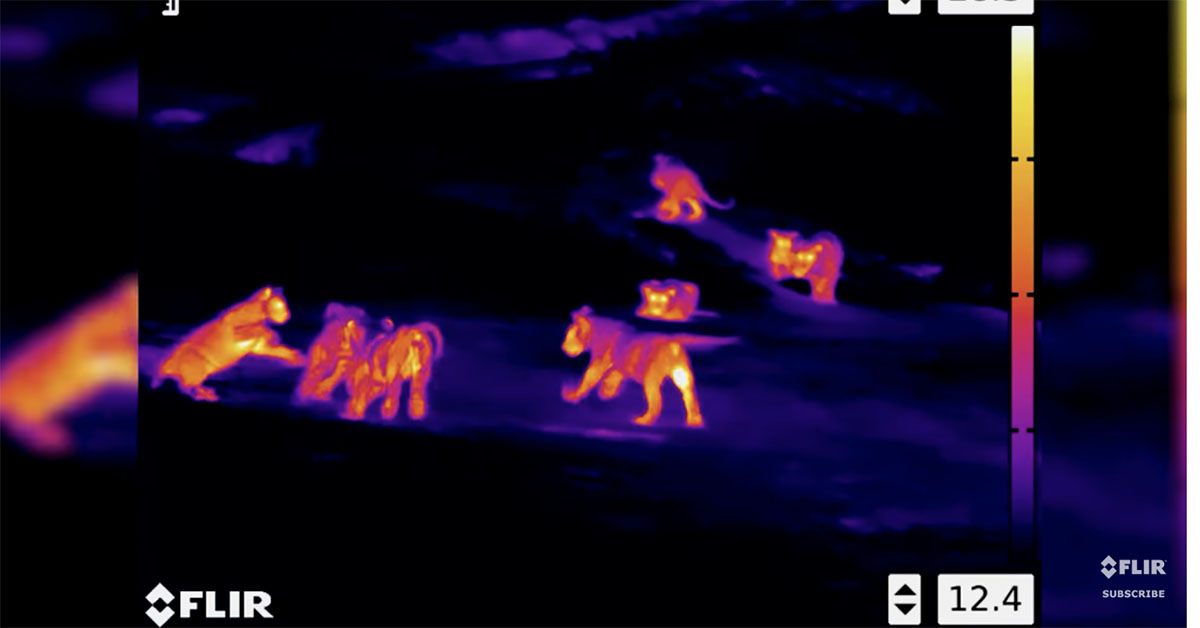 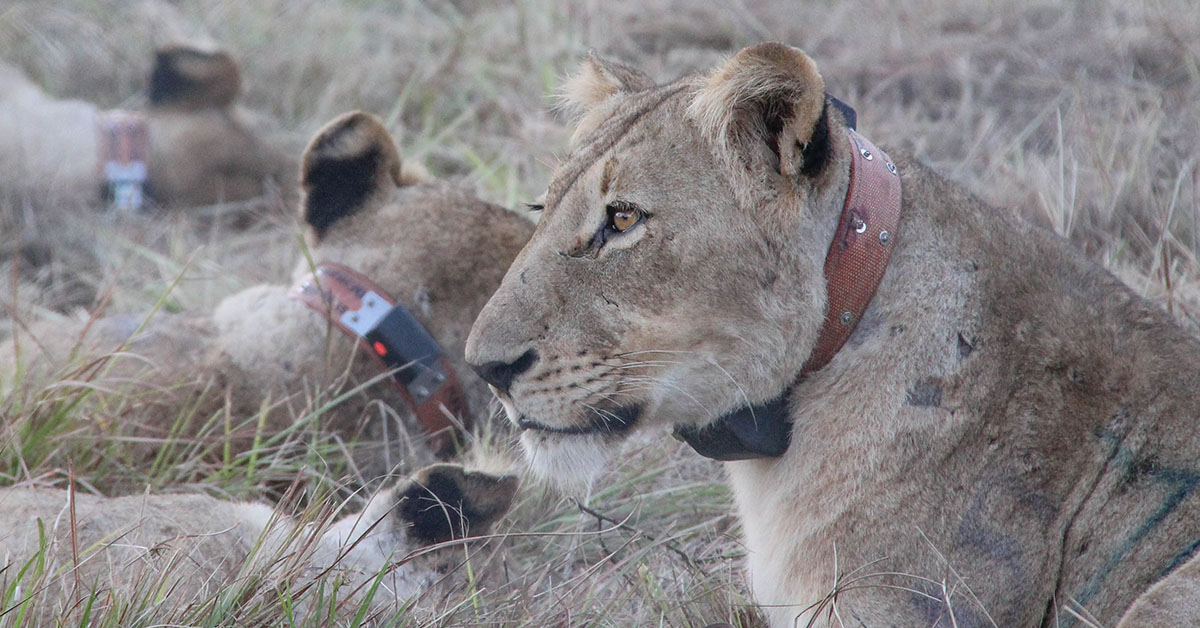 Lions have become extinct in 26 African countries to date. Shockingly, 200,000 lions roamed the continent just one century ago, and today fewer than 20,000 run wild. In an effort to restore populations of lions and other wildlife species, the 24 Lions project embarked on a conservation mission like never before: transferring 24 wild lions across international borders from South Africa to the Zambezi Delta, one of Africa’s most viable and well-preserved ecosystems, located in Mozambique. It took a team of veterinarians, pilots and biologists to reintroduce 24 lions to a 2.5 million-acre habitat in the Delta, which was an enclosed area where the conservationists wanted to keep the lions as a transitional step to their new ecosystem, where they would be monitored closely to ensure proper health. 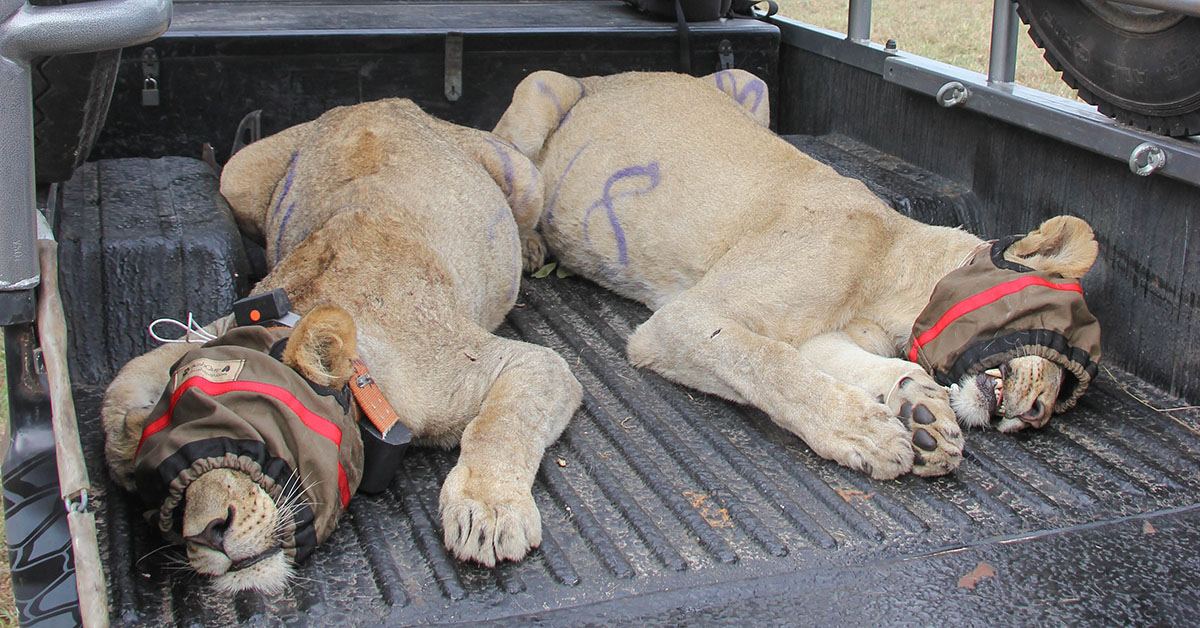 The initial load of lions arrived much later than expected, and when they were released into the boma (fenced enclosure), it was virtually impossible to see. Safely monitoring the lions proved to be a challenge in the darkness, but the biologists used the FLIR Scout II to safely monitor the lion’s breathing and movement until they were able to confirm alertness, all without the use of stressful white light.

FLIR ended up playing a vital role in the successful outcome of this project, and models from Twenty Four Lions’ findings suggest that the cats they released on August 5 into the Delta could, within 20 years, account for 10% of the world’s wild lion population. At FLIR, are proud to see our technology being used for conservation efforts such as this, and we look forward to continuing to expand the use of our technology in life-changing projects like this moving forward.