In DELTA Solution Series Part 1, we talked about all the things that can make an object appear hotter or colder than it really is when compared to its surroundings. Emissivity, the efficiency with which something gives off its thermal energy, and reflectivity, the degree to which an object reflects the thermal energy around it, are the primary variables we must consider. These are primarily determined by what a material is made of and its surface condition.

Figure 1.  Radiometric thermal cameras provide the temperature of every pixel in the scene

First, let’s say something about what makes a camera radiometric, or the ability to measure temperatures. All thermal cameras are technically radiometers – they are sensitive to varying intensities of radiation; but, radiometric cameras take that a step further thanks to the factory calibration process they experience. During the build process, radiometric cameras are pointed at a series of radiation sources. Each of these sources, called blackbodies, are set to produce an amount of energy that corresponds to a specific temperature. Each of these sources are programmed into the camera to create what is called a calibration curve. This is the internal reference the camera uses as the basis for its temperature calculations.

A true temperature, on the other hand, is one where the operator has compensated for emissivity, reflected apparent temperature, and – if possible – atmospheric impacts. If these factors are changed in the camera’s menu, the temperature readings on the screen should be within the camera’s accuracy specification. 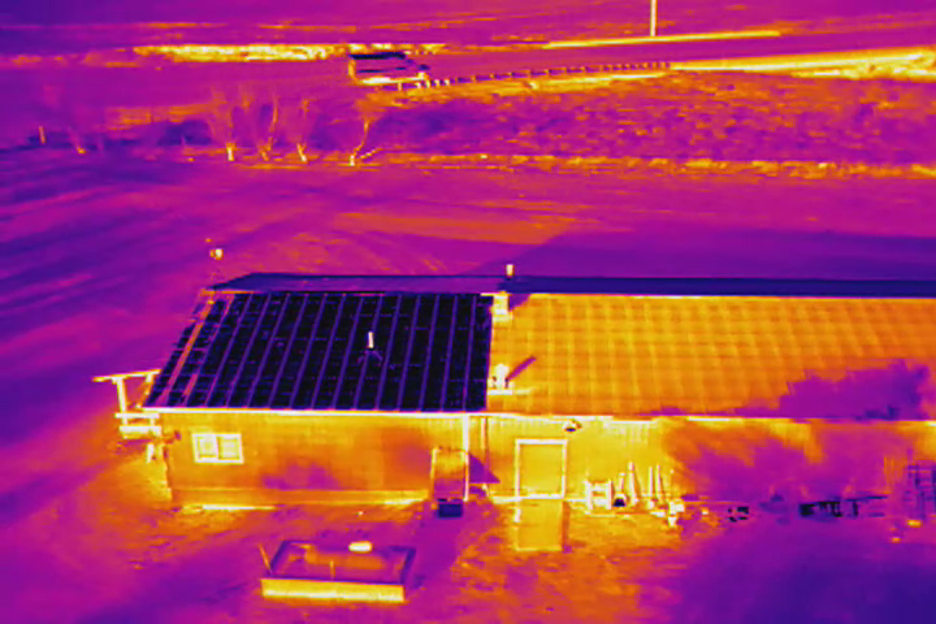 How do we know the emissivity of a material? The best way, though the most complicated method, is to measure an object’s emissivity by comparing that object to another that has a known emissivity and is at the same temperature. Knowing how to do this is one of the main reasons people take thermography certification courses at the Infrared Training Center (ITC). The other way is to look up materials on an emissivity table. These are widely published online, though keep in mind that they may or may not be accurate for the thing operators may measure out in the real world, so be sure to cite the source of the emissivity value when reporting results.

Table 1.  Example of online emissivity tables that provide estimated emissivity for a wide variety of items

As drone operators, the most commonly reflected thing in the images is the sky. Furthermore, the coldest thing in view is often the clear sky or a reflection of it. Incorrect compensation for Trefl can lead to massive errors in temperature measurements of reflective materials. A common mistake is confusing reflected apparent temperature for ambient temperature – they are not the same thing at all. For instance, when looking at solar panels, the Trefl could be as low as -40 °F on a clear day, but the ambient temperature could be above 90 °F. This very common error makes any temperature measurements – and the conclusions drawn from them – practically useless, and potentially catastrophic.

Another consideration is what’s called the camera’s spot size. A thermal camera cannot accurately measure the temperature of a single pixel for a variety of reasons. In general, thermographers need a minimum of a four-by-four-pixel square, but sometimes as many as 10-by-10 pixels. To get an accurate temperature measurement, make sure the drone is close enough to the target to place the camera’s measurement spot (that four-by-four-pixel square) completely inside the heat signature of the spot requiring measurement. 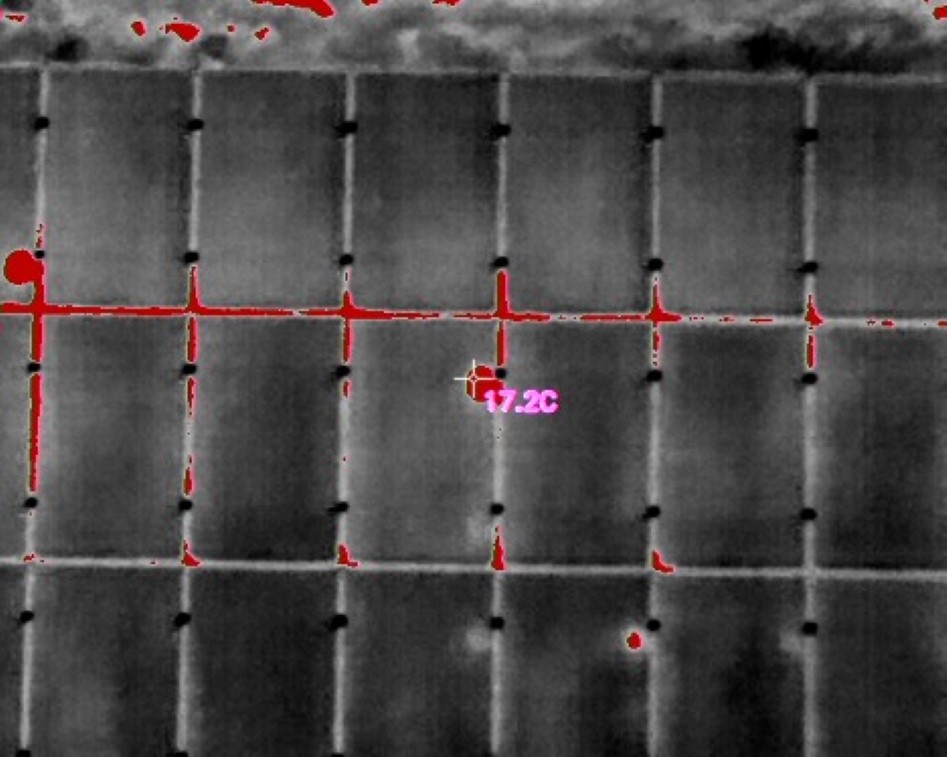 Figure 3.  The measurement spot size must fit within the heat signature 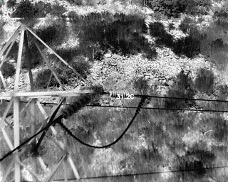 Figure 4. Adjust drone position to match measurement spot size to the fit within the heat signature

Unfortunately, the most common drone thermal cameras in use don’t provide an adequate visual reference to do this. The spot measurement tool is just a graphic highlighting a single pixel, which – as previously mentioned – will not give an accurate temperature measurement. What’s more, most thermal cameras only provide electronic zoom, which just makes the individual pixels larger and doesn’t provide added resolution. The only exception to this is the FLIR SIRAS, which does provide operators a 5x optical zoom to more easily capture images with adequate resolution for accurate temperature measurement.

All these items are often overlooked by drone thermographers. The most basic being that they assume the temperature readings they are seeing on the drone’s display are accurate. Ninety-nine percent of the time, they’re not even close. This is usually because of the combination of the emissivity and reflected apparent temperature being left at their default values, when those values bear no resemblance to the properties being encountered in the field. The other could be that they’re simply too far away from their object of interest to measure it accurately – remember, a single pixel cannot be measured accurately.

But something just as common is trying to provide quantitative data, with actual temperature values that claim to be accurate, when a qualitative analysis is all that’s required. A perfect example of this is a roof inspection. The goal of a thermal roof inspection is to find thermal anomalies that may indicate the presence of moisture trapped beneath the roof membrane. It is an inherently qualitative inspection in most cases.

Figure 5.  Roof inspections are a good example of qualitative analysis

To help ensure a successful thermal inspection, one of the first things to ask is, “What is the goal of the inspection?” If the mission calls for qualitative data, ignore the temperature values shown on the screen. However, if the mission requires quantitative data, the pilot should be trained and certified to collect emissivity and Trefl values accurately.