The lightweight, handheld FLIR TG-Series thermal imaging tools are designed to help you diagnose equipment problems and discover potential failure points. Once you spot the issue, you can ensure customer satisfaction by recording "before & after" thermal images that confirm problems were corrected. 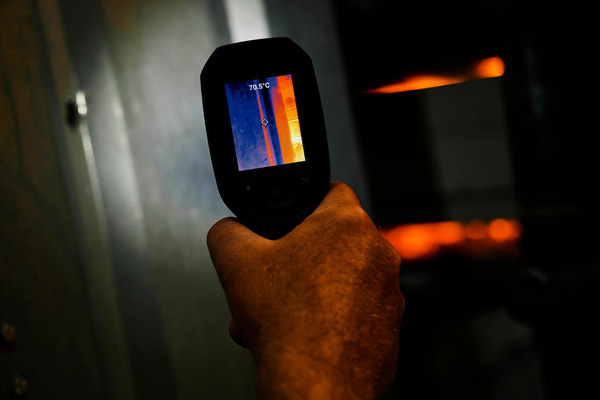 Made with a high-temperature filter, The FLIR TG297 can accurately measure temperatures up to 1030°C (1886°F). Diagnose common issues involving extreme temperatures in electrical and mechanical systems, as well as verify manufacturing processes. Examine anything from a furnace to a forge quickly and accurately.

The FLIR TG267 allows electricians, HVAC/R technicians, and mechanical engineers to visually identify and track down the source of many common issues throughout facilities. Examine everything from electrical connections to mechanical breakdowns quickly and accurately.

Meet the FLIR TG297 Industrial High Temp Thermal Camera, a unique diagnostic tool for use in electrical, mechanical, and high temperature applications. Watch the video to see how the TG297 can help you accurately measure and image high temperature targets, troubleshoot repairs, and monitor processes. Learn more at flir.com/TG297 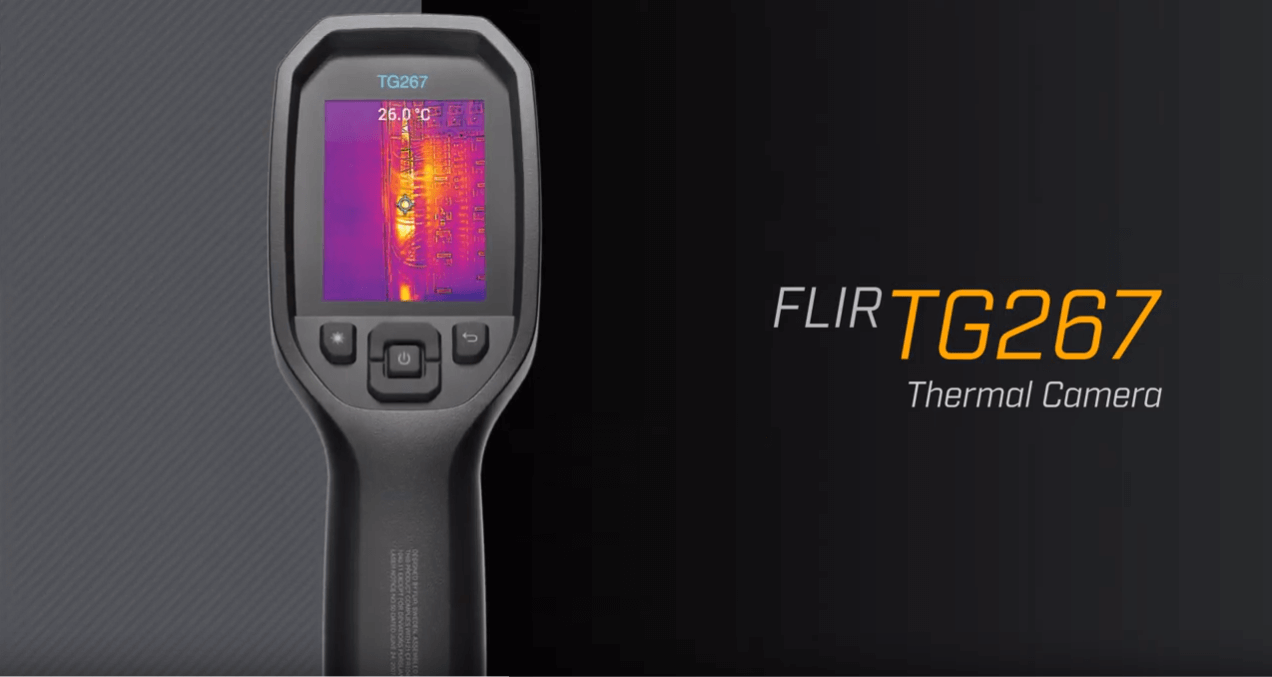 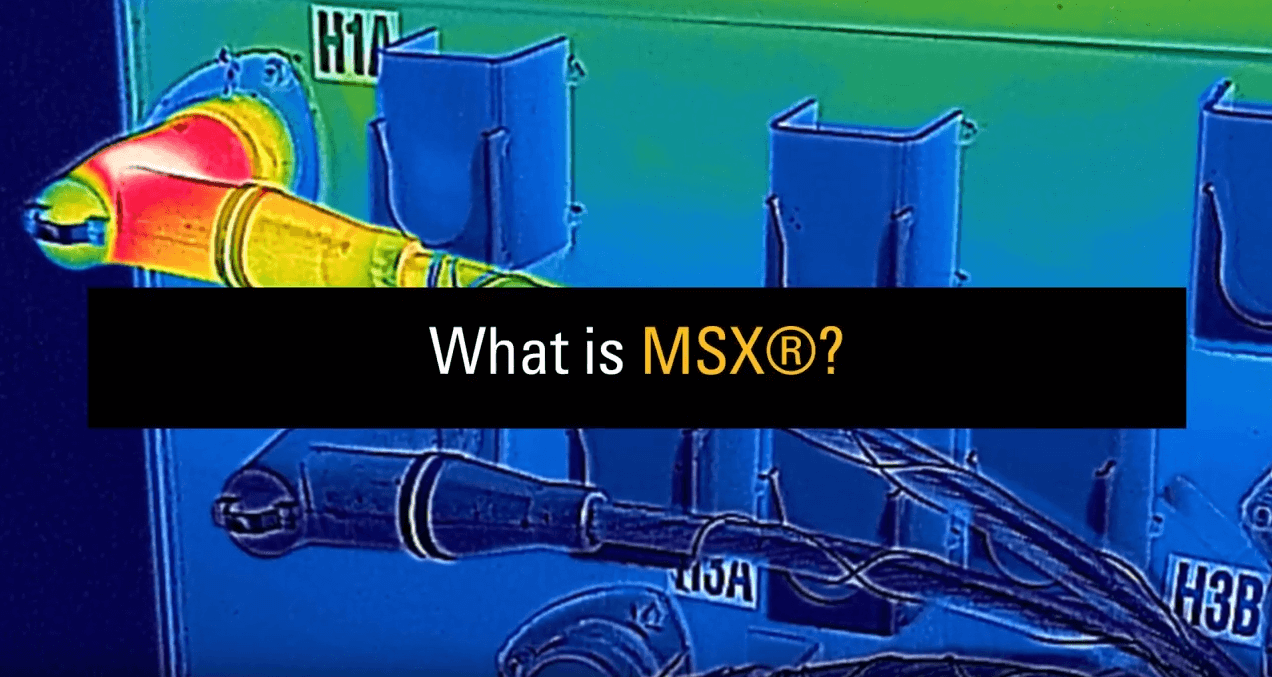 WHAT IS FLIR MSX®? 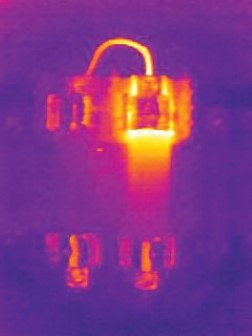 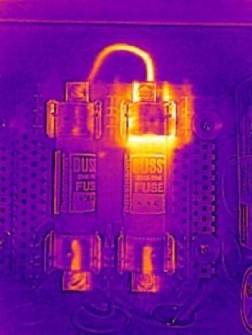 Thermal imagers with MSX capabilities actually have two cameras—a thermal imager and a visible light camera (i.e. a typical digital camera). Every time you take a picture, both a thermal image and a visible image are captured simultaneously. Built-in software extracts key visible image elements—outlines, words, numbers, and other high-contrast edge details--and adds them to the thermal image. This helps give the image definition and makes it easier to tell what you’re looking at.

MSX is not a fusion of thermal and visible images—the software is designed only to capture useful visible details like lines and edges that are then superimposed directly onto the thermal picture. MSX gives images captured on lower-resolution cameras more defined details.

This is especially useful when looking at saved images later, or making a report. When you are on the scene, you can probably tell what it is you are currently looking at, but a thermal image without reference details may prove puzzling later. MSX eliminates the need to take additional visible light reference images, and can make it easier to demonstrate to clients what and where the problem is.

MSX can be turned on or off when using a thermal imager. Both a thermal image and a digital image are saved, so all radiometric (temperature measurement) data remains uncompromised.