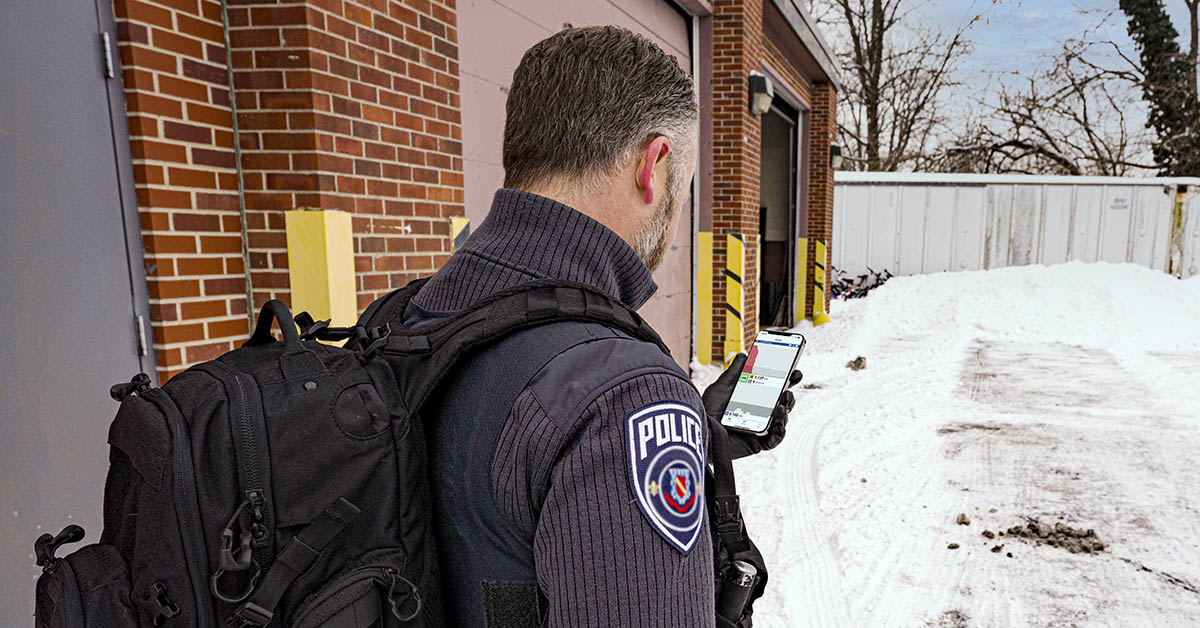 Building on the technology of the award-winning identiFINDER R440, the R700 offers increased sensitivity and speed for identifying radioactive threats using advanced spectroscopic algorithm and detection techniques. The R700’s flexible and portable design allows users to configure the system as either a backpack or a stationary device, enabling mission sets from wide area searches to temporary checkpoints.

“Teledyne is proud to partner with the Department of Homeland Security to help it bring a higher level of performance and coverage to those who protect lives and livelihoods by serving as America’s first line of defense,” Cullin added. 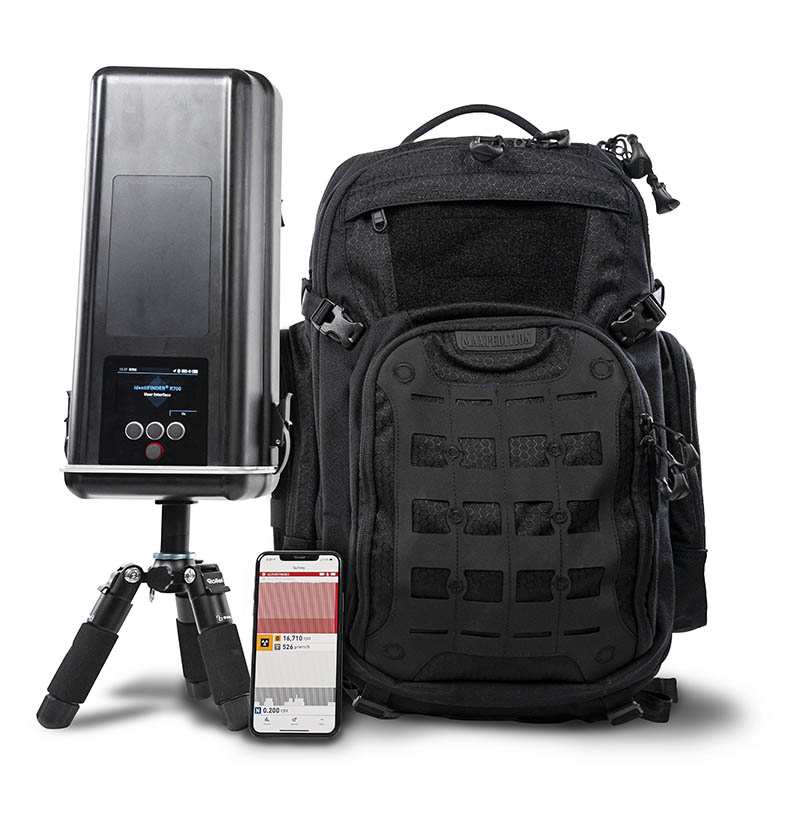 The identiFINDER R700 is the most sensitive radiation detection system in the company’s line-up. When coupled with Teledyne FLIR’s other best-selling Radionuclide Identification Devices (RIDs) or Spectroscopic Personal Radiation Detectors (SPRDs), organizations will have a comprehensive person-borne radiation screening system that can provide personal protection, point detection, and wide-area screening.

As with all Teledyne FLIR radiation detection systems, the R700 provides the capability to do so in real-time and on-demand. The instrument can be monitored and controlled remotely using the mobile phone application. Built in wireless communications and a robust API also allow integration with user-deployed networks.

Teledyne FLIR began shipments for the HAIBP program in May. The R700 will be made available to other customers starting in Q3-2021. To learn more, visit http://www.teledyneflir.com/r700.